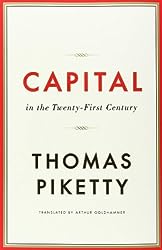 END_OF_DOCUMENT_TOKEN_TO_BE_REPLACED

It’s taken a couple months – mostly due to my own distracted behavior – but the site is up and running. I had hoped to get it finished before the end of August. I think I’m there. From here it’s only cosmetic edits and maintenance. Hooray! Now to start spamming it across the Internet.

So now comes phase two – teaching myself some more advanced languages and building interesting features. I am particularly interested in data visualization, but I’m new to this so I have to start small. Does anyone have any recommendations as to what projects I should tackle next? Data projects? Multimedia? Build a game? Make interactive pages somehow?