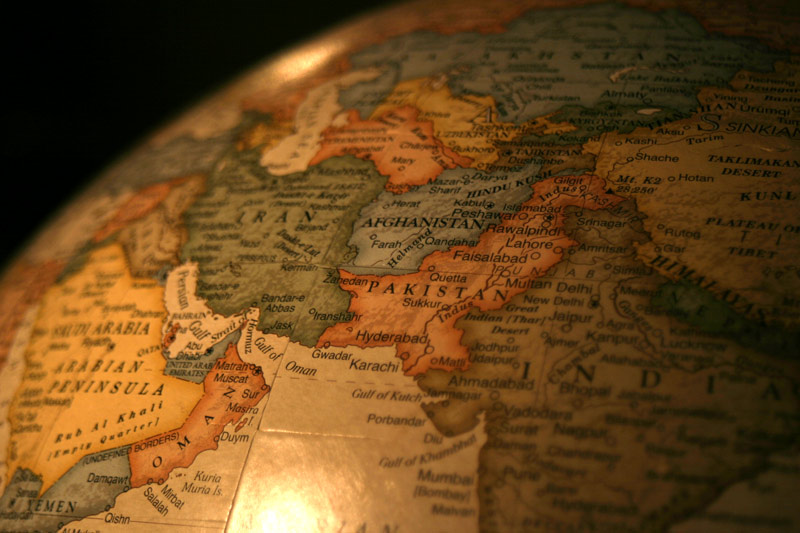 I talked with the president at one of those fundraisers some months back, and I asked him, “What keeps you up at night?”

And he said, “Everything. Everything that gets to my desk is a critical mass. If it gets to my desk, then no one else could have handled it.” So I said, “So what’s the one that keeps you up at night?”

And he says, “Pakistan.”

I recently finished a couple of books – A History of Iran: Empire of the Mind

and Pakistan: A Hard Country

. Noticing a lot of striking differences between the two neighboring countries Iran and Pakistan, particularly when factoring in the misinformed common wisdom about each nation, I decided to put together a comparative study on these two Islamic powers, because apparently that’s the kind of thing I do for fun.

Both nations are fascinating remnants of massive empires, and my quick survey begs the question – which of these countries has the best outlook, which can be a positive force in the world, and which should the international community be most concerned about? As opinions stand at the moment, seems we might have it backwards.

If we’re worried about an Islamic extremism and nuclear threat in the Middle East, why is so much focus on Iran and so little on Pakistan, a nation that’s already nuclear and a haven to religious extremists? Perhaps cultural heritage and tradition drives Western attitudes? Perhaps recent history? Perhaps an outdated, post-Cold-War, ideological foreign policy vision of global hegemony?

First, let’s look at some of the demographics and history of Iran and Pakistan:

END_OF_DOCUMENT_TOKEN_TO_BE_REPLACED 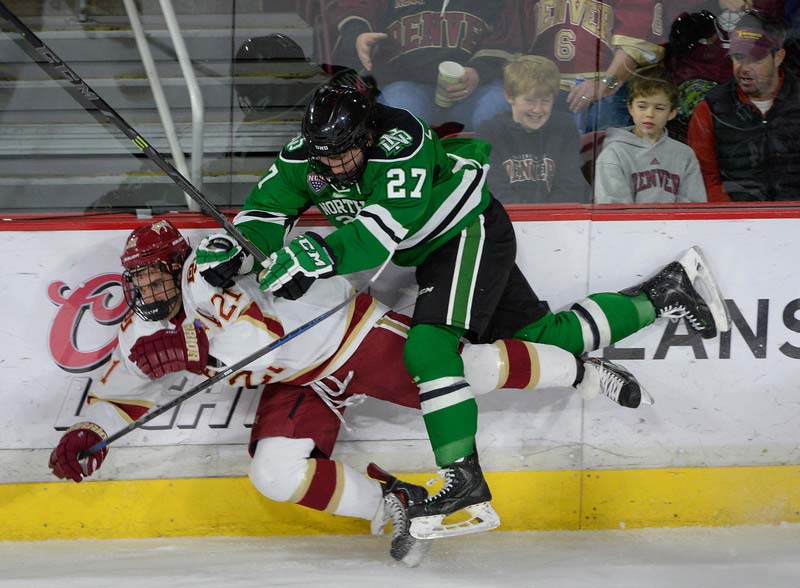 In this photo, my predictions are Denver’s Joey LaLeggia and the season is North Dakota’s Luke Johnson.

Mid-season evaluation time! Seeing as how there are no more NCHC games until January 9, let’s look at how the model is holding up. Technically, I said last month the model won’t make reliable predictions until mid-January, and that is still true. It would be better to look at the model after the 14-game mark. But every other NCAA hockey commentator is jumping off the bridge currently, so I will too.

As a reminder, I made the following predictions in September before the season started:

That was based on analysis of last year’s performances plus imputed values for roster changes. Now we have some real game data – at least seven games’ worth for each team. So, how close was the model in prediction shot-based metrics, and thus year-end finishes? You can see here how the model has adjusted week by week, and what the current predictions are. It’s starting to line up with the standings, which is a good sign, but it that by chance or by design? Let’s take a look, and let’s talk about what to expect for the rest of the season: