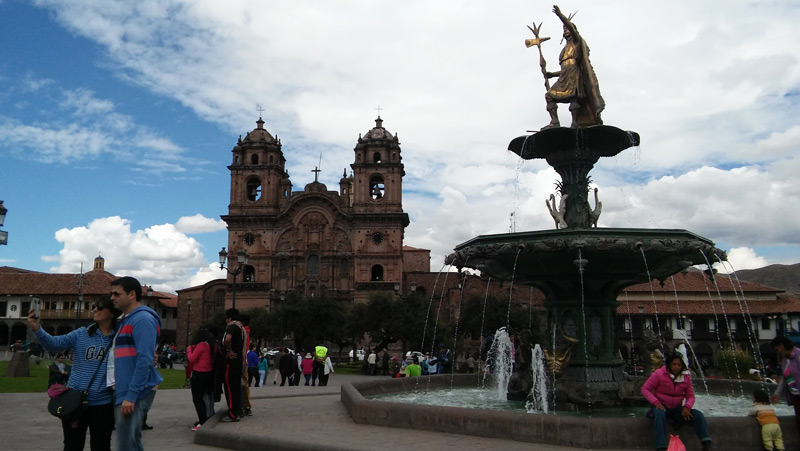 Tired, hungry and agitated, I stepped out of our plane into the high valley in the Andes mountains and immediately felt the crisp, thin air in my lungs. My flight weariness disappeared – I was now literally on top of the world. Welcome to Peru – welcome to Cusco.

Yes, obviously I did also start singing the opening number from “The Emperor’s New Groove” to my wife. Cuscooooooo…

At an elevation of 11,300 feet and surrounded by rolling hills of the Andes mountains, Cusco is unique among places I’ve visited. Its history is unique – the former capital of the Inca empire still features structures, roads and walls built centuries ago, some now capped by the architecture of the former Spanish Empire.

One of the more scenic sites include Plaza de Armas (pictured above), with its two Spanish cathedrals and central fountain dedicated to the greatest Inca emperor, Pachacuti. Nearby, you can walk down the narrow Hatun Rumiyoc, an original Inca street lined with an example of their mindblowing masonry – massive white granite cut to fit together so tightly, to paraphrase on of Pizarro’s conquistadors, you can’t fit a pin between the cracks. It’s a cool sight, but be forewarned, the street has been something of a tourist trap.

Other sites near the city center include Qorikancha, site of the Inca empires most sacred temple, razed by the Spanish and now the site of a Spanish mission. Sacsayhuaman sits atop a hill to the north of the city square, overlooking the entire valley. This site was the most important fortress of the Inca empire and saw the apex of a desperate skirmish between Inca and Spanish forces in 1536. Also, the name is Quechua for “the fortress of the satisfied falcon,” which is awesome. Due to unforeseen circumstances, however, we didn’t get to see either of these sites up close.

Instead, we found ourselves surrounded by 40,000 Peruvians celebrating the annual Corpus Christi festival, one of the most extravagant annual fiestas in all of Peru. We had no idea when we booked the trip that we would be in town during the annual Catholic festival, which comes complete with marching bands, elaborate processions, fanciful idols and revelers of all stripes. What a sight to see! The fortuitous turn more than made up for missing some of the historic sites.

END_OF_DOCUMENT_TOKEN_TO_BE_REPLACED 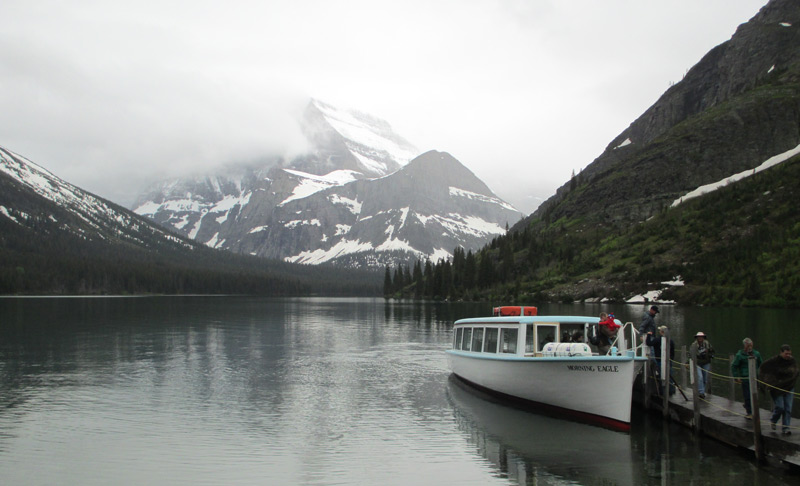 Two years ago, Taylor and I road tripped to Glacier National Park, on the northern U.S. border where cell phone reception doesn’t exist. In early June, the crowds were sparse, the wildlife was abundant, and the views were spectacular. It instantly became one of our favorite destinations.

Yet, in the week we spent hiking up, down and around the mountains, lakes and waterfalls, we saw just one of the park’s eponymous glaciers. To do that, we had stay at a lodge at the heart of the park, boat across a lake, hike a quarter mile to a higher lake, then boat to the other side. After all that, we finally could see through the early summer fog the Salamander Glacier clinging to the backbone of the continent. An incredible sight, undoubtedly, but as our boat captain pointed out, one that was more than  20% larger just twenty years ago and in another twenty may be gone completely.

When Glacier National Park was dedicated in 1910, it featured nearly 150 alpine glaciers, but 2014 estimates now put that number at just 25. Almost assuredly, my children will be visiting a glacierless national park, and much of the plant and animal life dependent on the glaciers to regulate the high climate will have no place left to go.

Since that trip I’ve not thought much about glaciers, humanity’s carbon footprint or the resulting accelerated climate change we’re causing. Every time I read an article or dig out from another massive snow storm, I feel like it’s such a huge problem I can do nothing about. Some people even think our impact is closing in on – or even past – the point of no return. Not to mention, multitudes of people stand to gain from misinforming and obfuscating the seriousness of the issue, and even those who agree on the causes can’t agree on the remedies. But last year’s historic Paris accord, which requires nearly every nation to drastically reduce its carbon emissions, got me interested again. If even the United States government can get in line with the rest of the world to combat climate change, then surely I could do my part. So how do I begin to make smart decisions for mitigating our damage?

END_OF_DOCUMENT_TOKEN_TO_BE_REPLACED 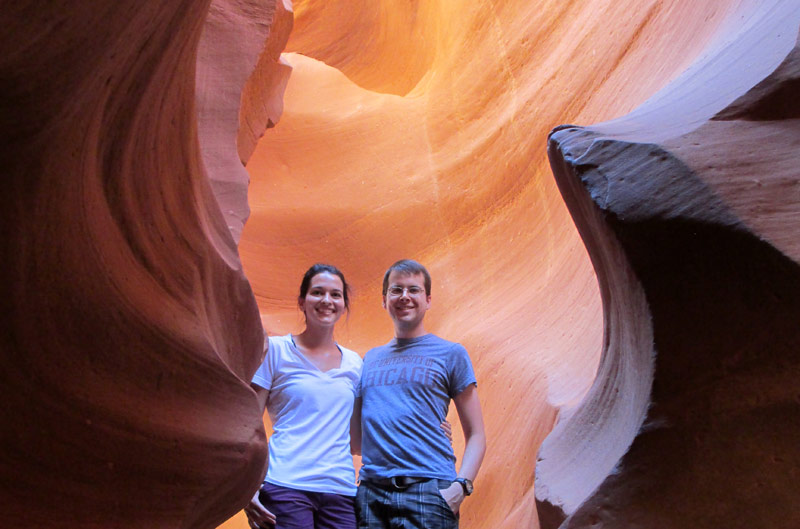 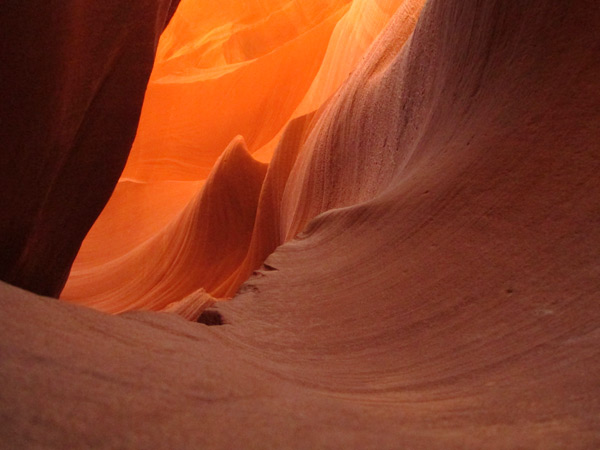 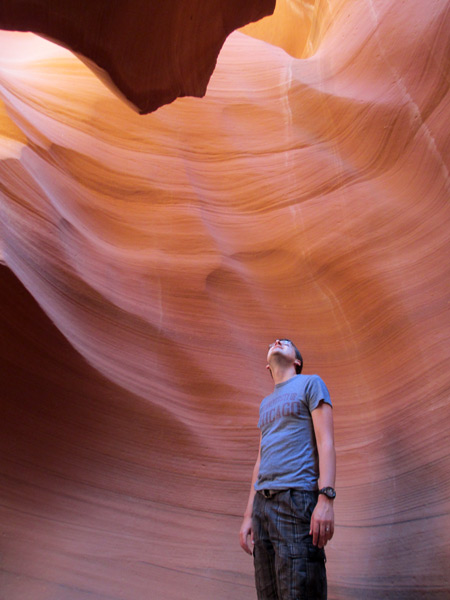 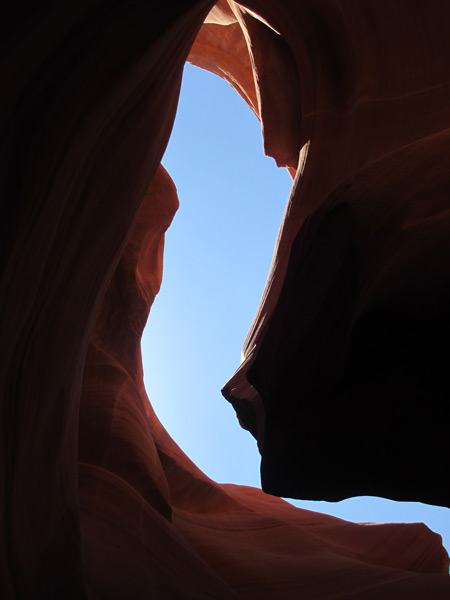 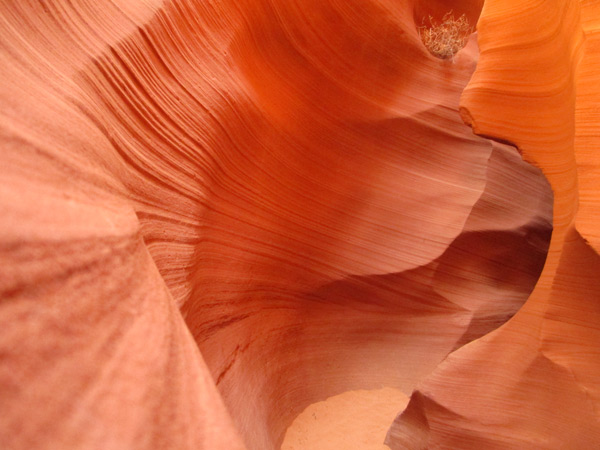 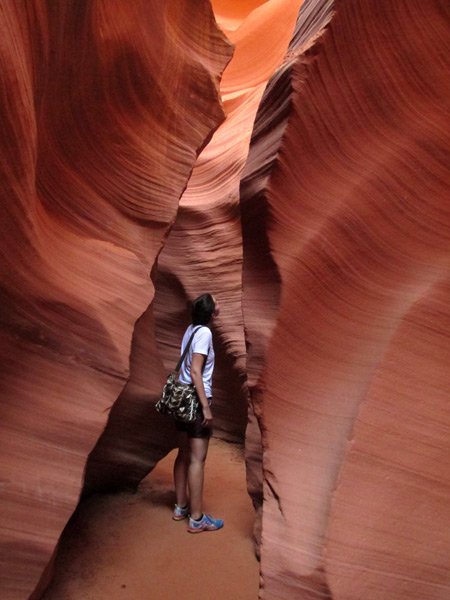 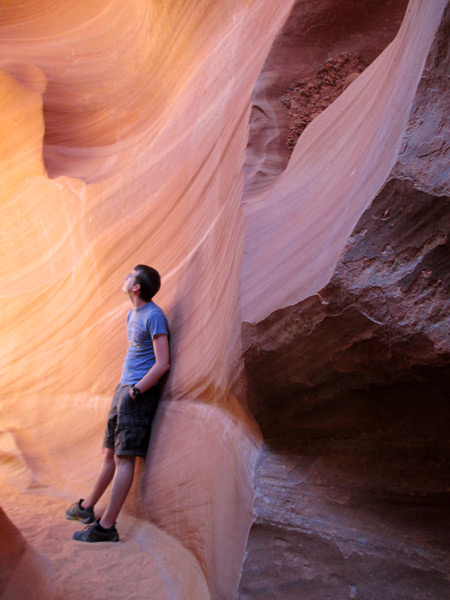 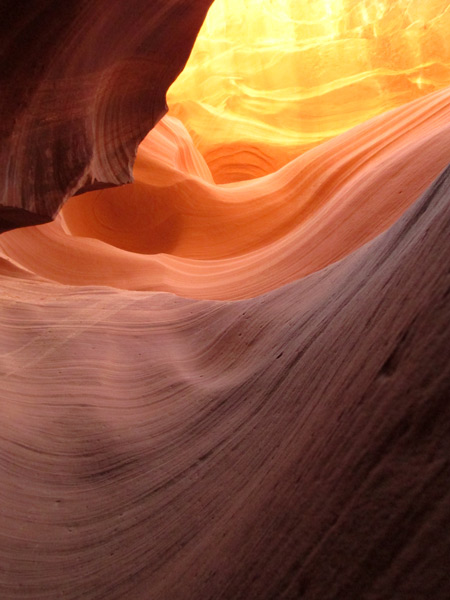 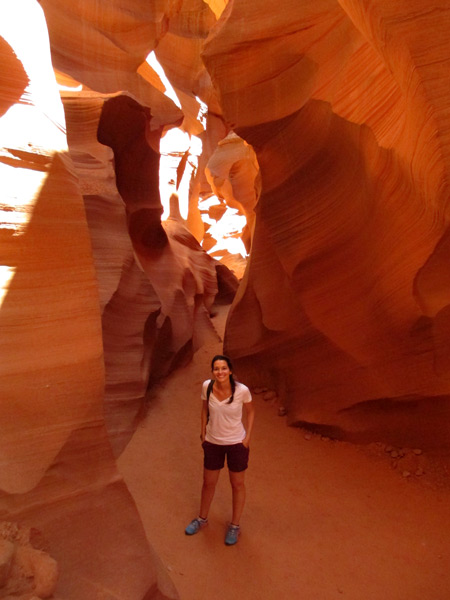 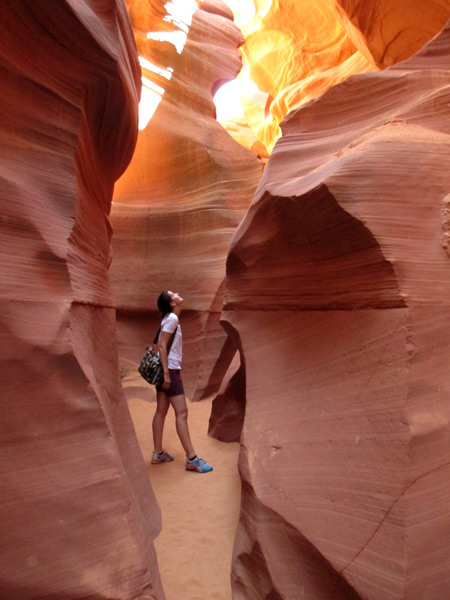 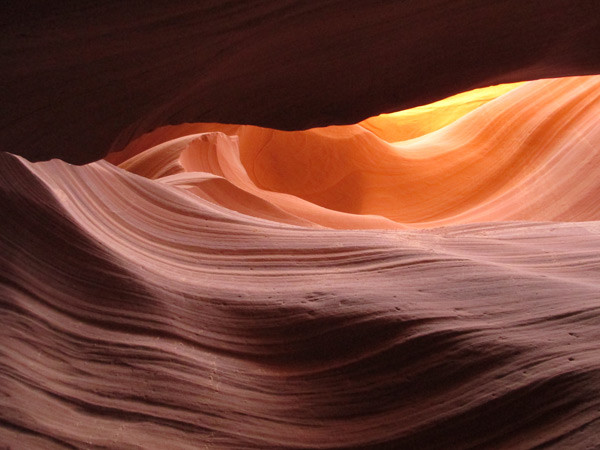 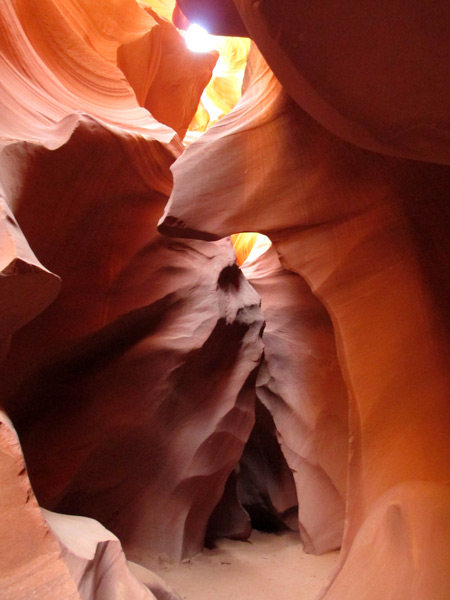 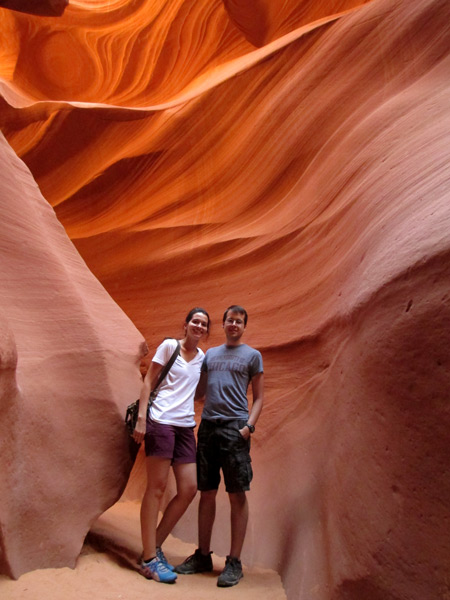