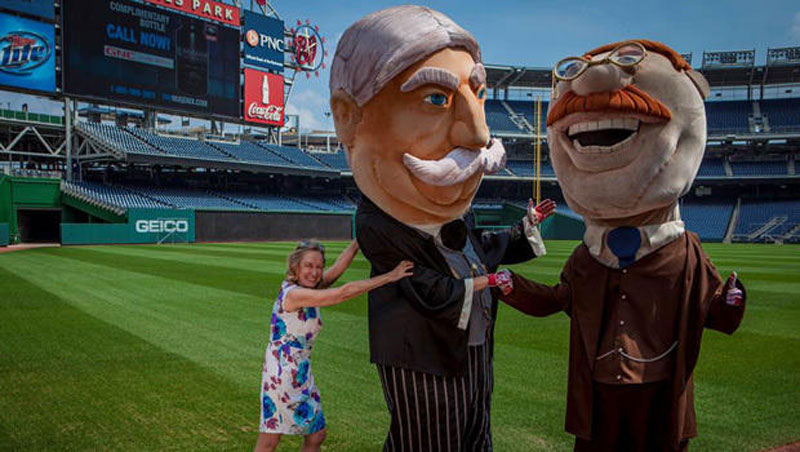 Mostly known for not fitting in his bathtub, he was actually perhaps the most experienced candidate of his day, having served as U.S. Solicitor General, Governor General of the Philippines, U.S. Appeals Court Judge, and U.S. Secretary of War. He was not as skilled with the press or his own words as the immensely popular Roosevelt (nor did his “Billy Possums” achieve the enduring love of Teddy Bears). Nevertheless, he was very effective, continuing trust-busting (almost too effectively), championing a tariff bill (something Roosevelt tried but failed), overseeing passage and ratification of 16th amendment allowing individual and corporate income tax, and 17th amendment for direct election of Senators. He also was appointed Chief Justice in 1921, nine years after presidency ended, and he is the only person to have been Chief Justice and President. 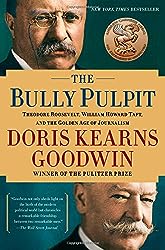 Taft lost support because of his inability to effectively govern, campaign or influence the public. Interestingly, in the 1912 election, many of his Republican former supporters became even more ardent supporters of Democrat Woodrow Wilson, because they saw him as the new standard-bearer of the progressive movement (I guess they ignored the fact that he was a huge racist). The ideals and policy solutions transcended party.

What really stands out about Roosevelt and Taft was their impassioned, determined moderation. These two progressive Republican presidents fought for better working conditions and social justice for the common man, but they were not enemies of capitalism, either. As much as they are known for breaking up monopolistic corporations like Standard Oil, they very much believed in the power and importance of healthy competition for the advancement of society. They understood that strong business and a strong market were good for American families and workers, but they also helped popularize the idea that fair and judicious regulation and limitation on the free market was good for the businesses. They did all this in part by harnessing the power of the popular – and populist – media in a way that grew both institutions, rather than marginalizing and vilifying journalism as became the trend later.

These presidents expanded the power of the executive office and opened a new era of American politics. In doing so, they expanded the possibilities of American capitalism, positioned the United States for its “American Century” by priming the pump of the modern US economy, and lay the groundwork for a robust and enduring middle class. They believed in limited government, but effective government. They saw a government fighting for equality and justice not as overreaching, but as performing its core duty.

All of that would be eroded if not shattered by the current lineup of Republican presidential candidates. Scott Walker, Ted Cruz and Jeb! Bush are about as far from Roosevelt and Taft as they can possibly be. It’s too bad they and their funders have deemed “progressive” a dirty word. Of the three American presidents who carried the progressive banner with pride, two of them were Republicans. Maybe today’s GOP candidates should study “The Bully Pulpit” instead of being bully puppets (#hottake).